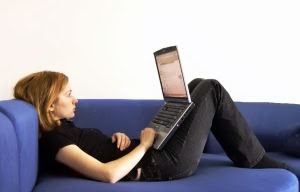 Have you ever thought about improving your gaming performance with a virtual private network (VPN)? With numerous concerns about privacy in the Web for gaming and gamers, it is easy to make the argument for a Virtual Private Network to keep data encrypted and safe. However, how to avoid disadvantages of complexity that a VPN can cause a speed slowdown and have a bad impact on the gaming performance?

Let’s take a look at all pros/cons to find out why using a VPN can truly maximize gaming performance. 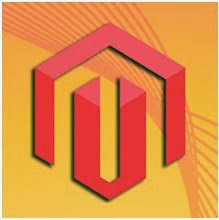 What is VPN? In brief, it could be described as an encrypted tunnel from your laptop/mobile phone or any other device to the Virtual Private Network server which interfaces with the Web. Whatever VPN you’ve chosen, it uses many servers for the traffic. That’s why the majority of Internet users and gamers are afraid of using VPN since it can ‘break’ the speed or use it reluctantly. When it comes to gaming, speed is a critical factor and the connection must flawless to maintain a fast speed and no boundaries for gaming performance.

The tip here is to choose the closest server to you for connection. In addition, also pay much attention to the gaming center location — it will minimize the geographic distance the data will cross. To sum up, don’t forget to check out your VPN preferences before connecting to the server.  Just like using the shortest wire allows to get the fastest connection, a closer and connection guarantees the best speed so your gaming performance will be improved for sure.

If you are not sure which service to choose because there are several services in your country, try A-B testing. Try to connect VPN and start the game checking internet connection and your gaming experience. Once you are done, compare speeds of several VPNs and choose one connection for your further games.

When it comes to  VPN, as well as gaming with a ‘usual’ unencrypted connection, one has to pay attention to settings. To emphasize on the previously abovementioned settings, don’t forget that some of Virtual Private Network services allow to choose a VPN protocol. For better and faster connection, you need to prefer and choose UDP (User Datagram Protocol) instead of TCP (Transmission Control Protocol). Why? The latter is slower as it guarantees data delivery and requires numerous packets to be fetched (redelivered). As for User Datagram Protocol, even though it is a less reliable service, at the same time it has only a few restrictions, it’s less overhead and, thus, boasts of a faster speed. The tip here is – do not forget to open your VPN device/service settings and look through them from A to Z in order to set it the right way and squeeze the maximum speed of it. 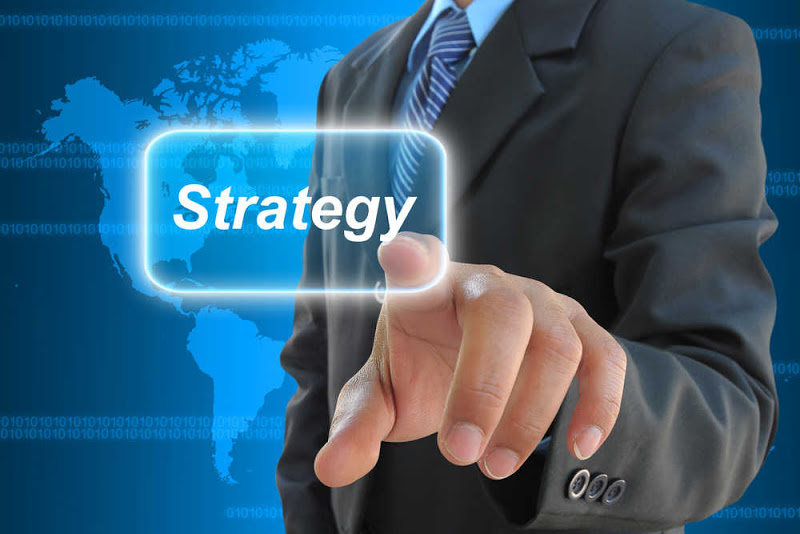 Sometimes a certain traffic needs a VPN, however, despite the tips and strategies provided, the Virtual Private Network is still dragging the Internet speed, thus, it results in a lowered gaming performance. Recently there have been many devices which are aimed to segregate a standard internet connection and a Virtual Private Network. Diving the data stream, such gaming routers maintain faster connection and improve a gaming performance since one has privilege over other games. Different devices require different routers or applications, thus, search for a perfect one which suits your mobile phone, computer or tablet which will provide a faster speed and will positively impact on the gaming experience and, thus, performance. We recommend to look through up-to-date articles and blogs for VPN advices and to find out which device or services best suits you today. We all know that technologies change day by day providing numerous innovations, that’s why a service or device you used in 2015 could not be able to provide that fast speed you need.

To summarize, there are a couple of things you need to pay attention to if you want to make your gaming experience nice and easy. Since Internet connection is critically important for gaming, first and foremost one has to check the number of services the firm has available. In addition, once you have chosen a service or device, never neglect to go to settings and check them out. Even though a service provided is relevant and a device is up-to-date, you still need to set it to make it match with your language and country.

In addition, it depends on your activity in the Internet. Since you are a gamer, a fast speed and the absence of any boundaries which could limit the gaming performance is a must. That’s why much attention is required while choosing and setting VPN device and service. The good news is once you’ve all set up, a fast speed and encrypted data are two advantages you will get from playing a game online with a VPN.