Windows 8 has a lot going for it. It’s ushering the world into a new era, far away from Vista and other versions. Windows 8 has a host of new features, like the Metro User Interface, a series of tiles that users make use of to move from one space to another, and SkyDrive to give you great cloud computing options. It hasn’t taken long for manufacturers to evince interest in the Windows 8 as a potential operating system for handheld devices. 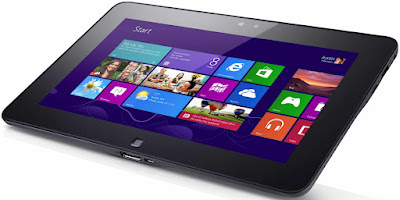 We’re hearing of a host of new products all set to hit the market in the next couple of months. For instance, Samsung has already handed over its Windows 8 tablet to developers. We believe like most of its phones like Odyssey and Macro, the tablet will boast of a Qualcomm Snapdragon processor too. 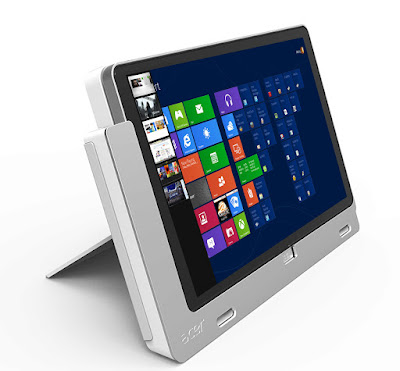 Acer is releasing not one, but two Windows 8 tablets in the form of Iconia W510 and Iconia W700. The former will have a 10.1” screen and comes with a keyboard that can be ‘flipped’ for optimum viewing. It doesn’t have massive performance but it makes up for it with good battery life and power savings. The latter has a larger touch screen at 11.6” and comes with more than two USB posts, micro HDMI and Dolby Home Theater sounds.

We are hearing talk that Dell is hoping to gain major leverage with Windows 8, taking heart from the efficient touch feature that Windows 8 has. In fact, the market’s all abuzz about Dell’s Latitude 10. It runs on Windows 8 and comes with 2 GB RAM. It is powered by a dual core processor, Atom and has impressive resolution and can read fingerprints, for better security. 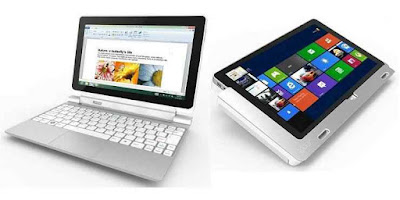 Lenovo is creating the ThinkPad Windows 8 tablet, in collaboration with Intel and this tablet comes with a stylus and a keyboard too. It has a keyboard cover and will not only harness Windows 8 power but also that of the Atom processor.

But it’s Lenovo’s ThinkPad Yoga that’s creating a lot of noise- good and bad. The tablet has a 10.1” touchscreen, 64 GB storage and 2 GB RAM. It runs on a dual core processor, provided by Clover Trail and of course, there’s Windows 8 too. There’s a general feeling that the Yoga is overpriced and Lenovo will need to fill it with some serious work if they have any hope of justifying the price. But when you consider its high resolution imaging at 1600X900 pixels and a high end Intel processor, not to mention a 256 GB drive, the price may not hurt too much. It depends on what else is out there. And there’s plenty. 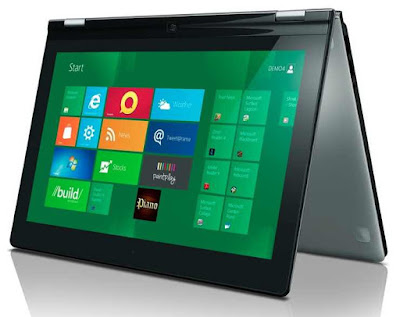 For instance, Microsoft’s own Surface is a tablet that the company hopes will be popular. It comes with its own keyboard cover and is all set to provide some competition to the other manufacturers. Obviously, Microsoft’s move hasn’t gone down too well with its own partners.

Also Read: What Will Windows 8 Offer

No matter what the tablet, be it a simple device or a convoluted gadget that can bend itself into all sorts of shapes and sizes, the Windows 8 tablet will be something to look out for. We’re talking big touchscreens, superb performing ARM hardware, up to nine hours of battery life, NFC and 4G all in a sleek, good looking device. The coming months are bound to be very interesting.