Android is ruling the world and almost every other youngster is using Android enabled Smartphones. But most of these Smartphones are very expensive and cannot be afford by all the people. But the world d doesn’t end here because there are cheap Android Smartphones also available in the market for less that $200 and can be afforded by everyone.

These phones may be cheap in price but not in features. They have all the latest features that every user looks for. If you are one of those users who wants to own an Android Smartphone with all the features but at an affordable price then read on this Gadget Guide to know more on Top 5 Best Cheap Android Smartphones. 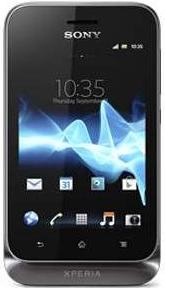 Sony Xperia Tipo is considered as one of the cheapest Android Smartphones in the market that has a very good design along with all the latest features in it. Mobile Bravia Engine is one of the striking features this phone has with a bright 3.2 inch super display with scratch resistant glass on it. It is powered by an 800 MHz processor along with Adreno 200 GPU. To perform faster it has a 512 MB RAM and also comes with Android ICS 4.0 to support all the latest Apps and Games.

Also Read: Which Is Better – HTC one or Samsung Galaxy Nexus 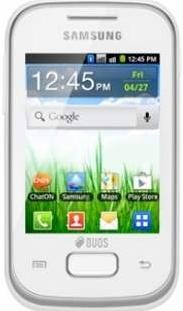 Samsung Galaxy Y Duos is very popular among the young generation these days because of its sleek design and trendy new look with all the latest features which includes Dual SIM capability too. It has a 2.8 inch display with Android 2.3 Gingerbread OS. This OS may seem a little older but it is compatible with most of the latest Apps which are in the market. It is powered by an 832 MHz processor and offers 4GB of user memory that can be expanded to 32 GB. It has WiFi and HSDPA 3.6 connectivity for faster data downloads. 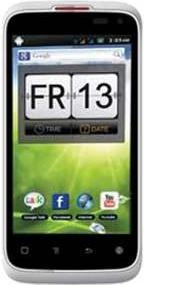 When it comes to an Indian manufacturer on Android devices the top position is attained by the Spice Mobiles. Spice Mi 425 is a decent looking light weight Android device with cool features. It has a 4.1 inch LCD capacitive display. It comes with a lower version of Android from factory made but can be upgraded to Android ICS 4.0. It is powered by a strong 1 GHz processor. The other cool features are 5 MP camera with 3G, WiFi and Bluetooth 2.1, dual SIM. And if you are a social media addict you also get pre-installed Apps such as Nimbuzz and Facebook for chat purposes. 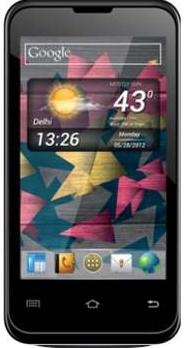 Micromax is new in the Smartphone market but it already started rocking by providing cool and cheap Android Smartphones with all the latest features. Ninja 4 is one such Android Smartphone. It is basically based in Android 2.3.5 OS which is powered by a 1 GHz processor. Along with this it has 4 inch display. Other various features which it offers are dual SIM with 3G, WiFi, gravity sensor and GPS. Striking feature of this Smartphone is that it has a 1400 mAh battery which can go up to the talk time of more than 5 hours.

So Which Smartphone Are You Going To Buy?