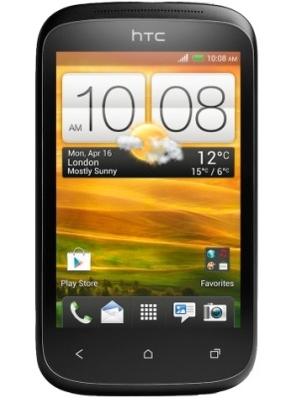 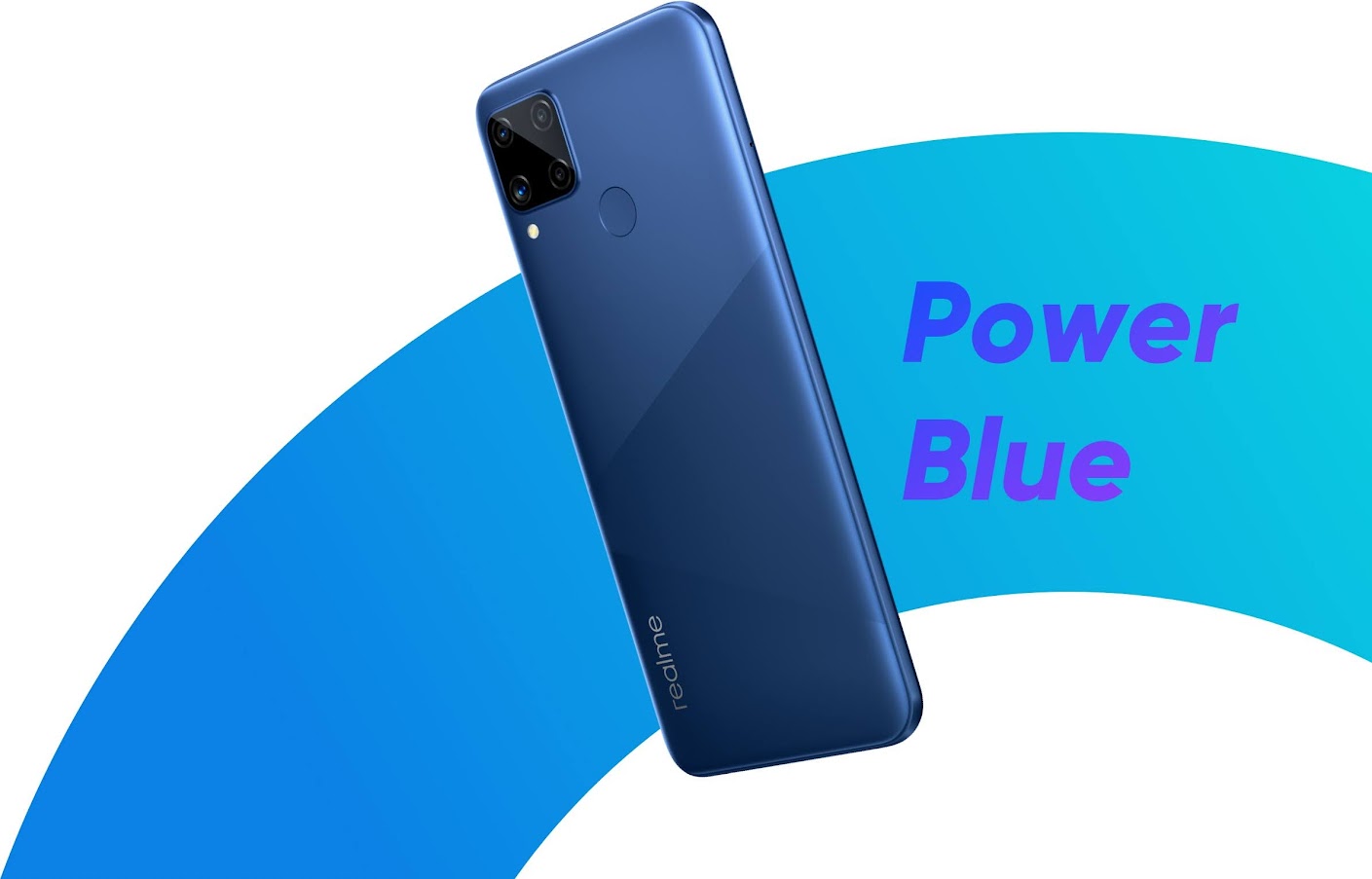 Realme is one of the most popular mobile brands in Bangladesh. Previously it launched Realme Narzo 30A, Realme Narzo 20,  Realme C15, Realme C12, Realme 7i, Realme C17, Realme 8. 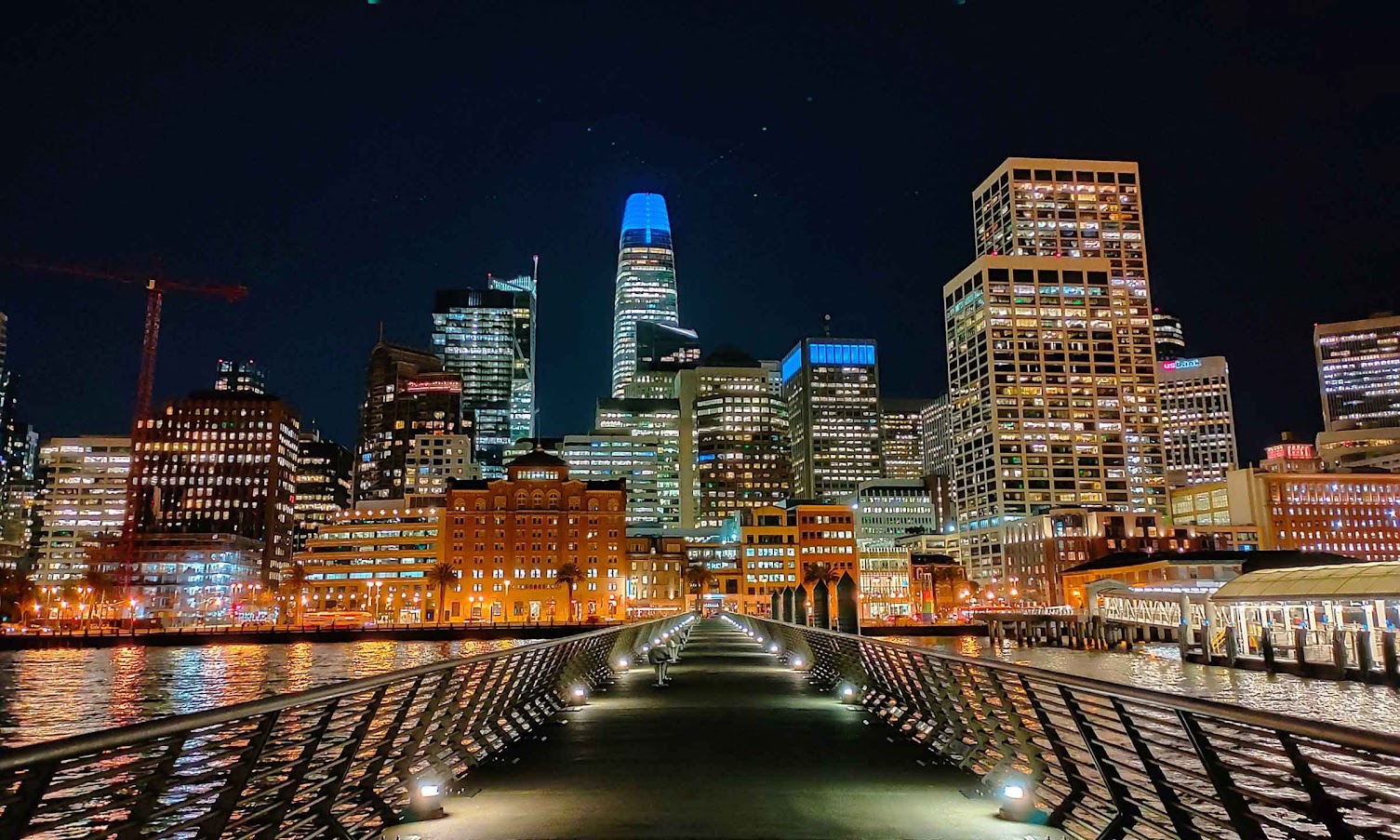 The front and back side of the phone built with high quality plastic. All frames are also plastic. Although it is a plastic build, its durability is expected to be much better. The display panel is 6.5 inch IPS HD + (720×1600) screen with 88.7% screen to body ratio & peak brightness 570 nits.

The biggest attraction of the Realme C25s is its chipset. The phone comes with a chipset from MediaTek’s Helio G85 processor which is 4.23% faster than the MediaTek Helio G70 processor used in previous model Realme C25. The Realme C25s are coming with the latest Android – Android 11, which includes super fast stable Realme UI 2.0 version. 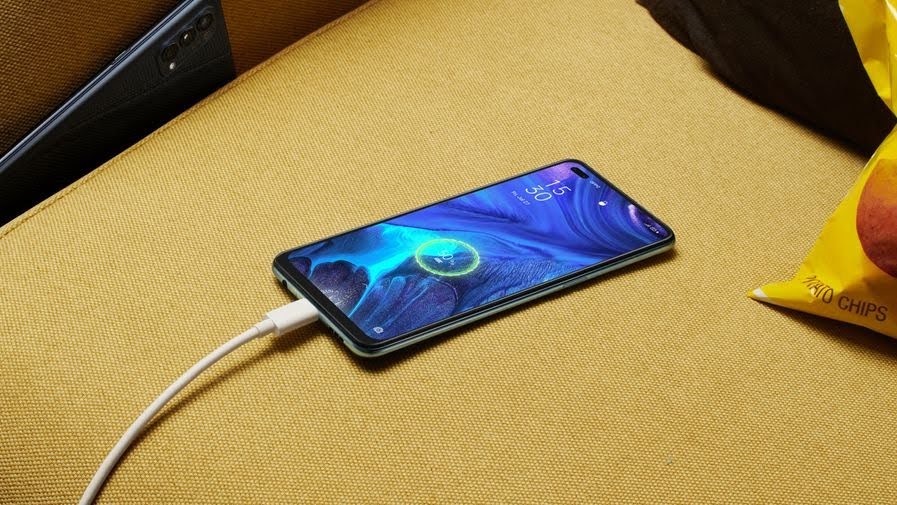 realme C25s has 2 (two) SIM card slot and a dedicated microSD card slot which can be expanded up to 256 GB to meet larger storage demand.