Android games are so popular now a days. New android games are releasing everyday & new update version also available at a regular basis. Today I’ll share an action game –   Dead Trigger. It is an action as well as adventure game. So I think all game lovers enjoy it.

Dead Trigger is First Person Zombie Shooter Arcade android game. It starts from modern civilization’s end. Global economics have been fallen, money has lost its value. People are fighting against ignorant politicians and they didn’t spare any of them. But unfortunately politicians escaped & without any reason billions of people died from a strange virus & others turned into cruel beasts. Few people survived on the planet & there mission to destroy these cruel beast.

You have to do following mission in Dead Trigger : 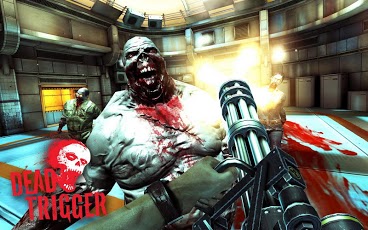 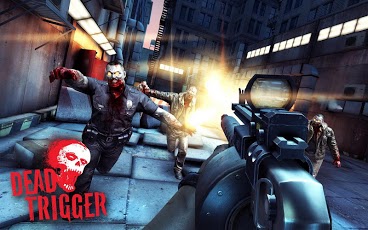