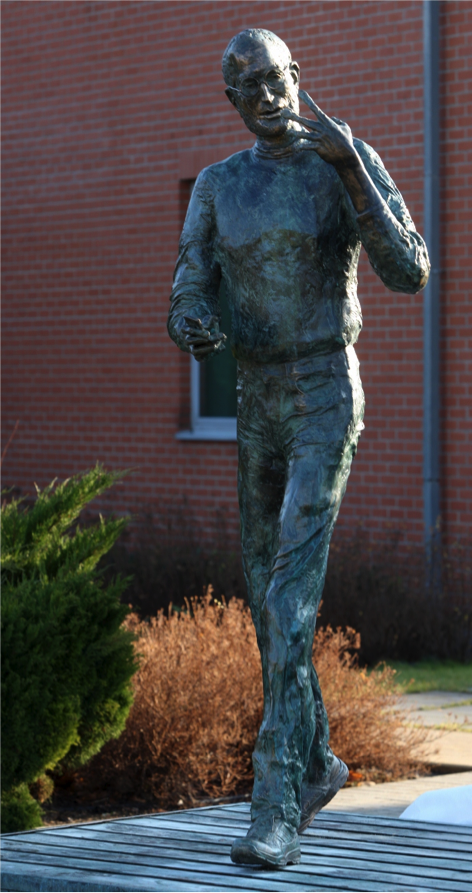 “The new Ipad” sold 30 lacks in the 1st week as it is make selling history. Apple also regarded as best renowned industry of the World. 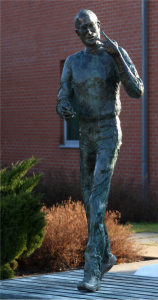 Apple sold 1 crore 54 lacks ipad upto last December. But in a single week “New ipad” sold 30 lacks. It’s a record. The older ipad versions never get such huge response from the users in the 1st week. It is available now in USA, Australia, France, Canada, Japan, Switzerland. From 23rd March, it will be available to new 24 countries.