From Brownies to the Sony QX10, the art of photography has captured the imagination of a world of people with a story to tell in print. Instant prints from the Polaroid cameras from the 1960’s made everyone subject to be included in a photo album.

The introduction of the Instamatic and the first 35 mm cameras began to separate the family photographers from those who were interested in shots that are more professional. The price of professional grade equipment has begun to drop within reach of many amateurs looking for a chance to go pro. The rest of the photo shoots are left to files shot from cellphones and uploaded to a virtual album.

Also Read: Add Special Effects With Photofunia
Those phone photo sessions have started to take a toll on the lower end market of digital cameras. The manufacturers are starting to feel the pinch as the newer phones rolling off the assembly line are boasting more megapixels than ever before. They recognize that the phones are responsible for an amazing amount of the photos that are shared online. Where the traditional DSLR has to be downloaded to a computer first, the new phones just zip those photos right to the owner’s shared folder.

Also Read: How To Convert Your Profile picture To Cover Magazine Picture 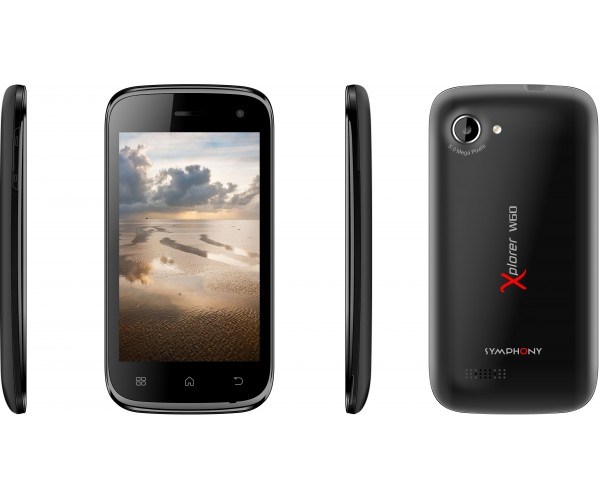 New camera manufacturers are now forced to add features to their small cameras to entice the phone crowd. They are adding zoom, Wi-Fi , waterproof containers and other features designed to move the phone users to a more professional piece of equipment. These cameras can be found at websites like Focus Camera. Maybe these features will separate the amateurs from the budding professionals. 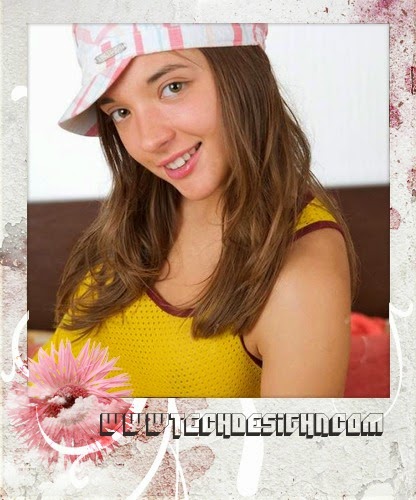