Wikipedia is the biggest encyclopedia in the web world. To make the access of Wikipedia more, the Wikimedia Foundation is working hard. They are looking to access the Wikipedia in mobile version. So more people can reach Wikipedia.

The new program launched by Wikimedia Foundation by which one can easily visit Wikipedia in ZERO charge. This new program is named as Wikipedia Zero. It is already got award worldwide.

Also Read: How To Download Wikipedia Article In PDF Format 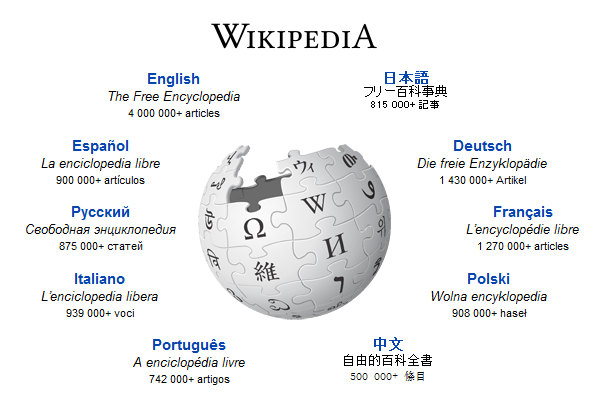 Wikimedia Bangladesh secretary Munir Hasan said, By this program one can easily access Wikipedia.So they can enrich their knowledge. Wikipedia has also edit feature. So if you have knowledge on any subject, you can easily add the feature in Wikipedia or edit the feature.

Wikipedia Zero was launched in 2012. It was first launched in Malaysia in May 2012. On 13th November, 2013 Wikimedia Foundation Mobile program Secretary Caroline Swader informed everyone of Bangladesh on Wikipedia Zero.