On 15th April Google Doodle is decorated with Swiss mathematician Leonhard Euler’s 306th Birthday. It is an interactive Google doodle. Here in Doodle we see in “O” of Google, a mathematical term is circling. 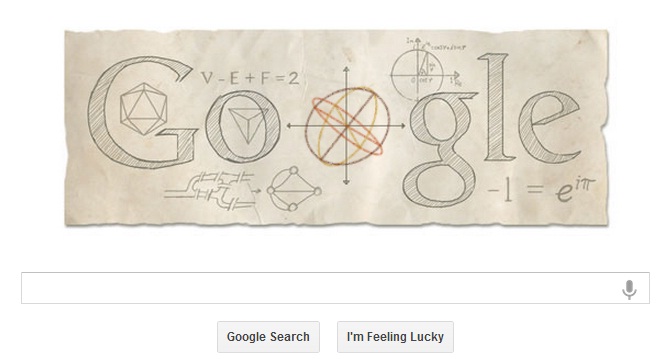 Leonhard Euler is a famous Swiss mathematician and physicist. He did important works in calculus and graph theory. Euler was thought one of the most important mathematicians of the 18th century and all time greatest mathematician. 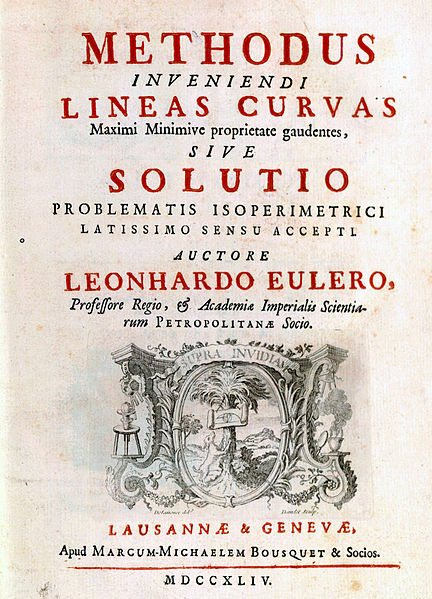 Euler wrote some famous books include:

Later a detailed collection of Euler’s works, named by Opera Omnia, has been published since 1911 by the Euler Commission of the Swiss Academy of Sciences.