Feroza Begum was born in Gopalganj district on July 28, 1930 and started her career in the 1940s. Feroza Begum was a Nazrul Sangeet singer. Feroza’s voice has the ability to convey deep emotion in popularizing Nazrul Sangeet throughout the country. During her lifetime, Feroza Begum won lots of situation which previously unthinkable for a female – becoming professionally trained in music, achieving a level of stardom and notoriety that was previously reserved for only male musicians. 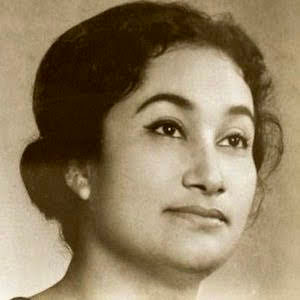 Feroza Begum first sang in All India Radio while studying in the sixth grade. She met National Poet Kazi Nazrul Islam (national poet of Bangladesh) at the age of 10 and became his student.

Feroza Begum released her first album at the age of 12 and went on to tour the world, performing in over 300 solo shows. 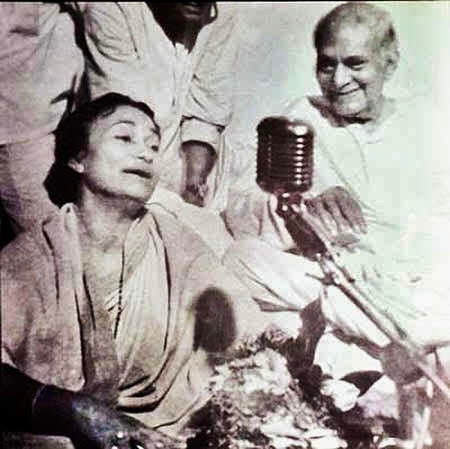 In 1942, she recorded her first Islamic song by gramophone record company HMV in 78 rpm disk format. Since then, 12 LP, 4 EP, 6 CD and more than 20 audio cassette records have been released. She lived in Kolkata from 1954 until she moved to Dhaka in 1967.

In 1956, Feroza Begum married Kamal Dasgupta (who converted to Islam before the marriage and took the name Kamal Uddin Ahmed), a singer, composer and lyricist. 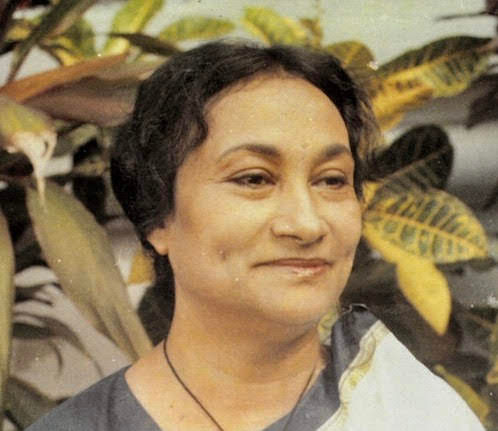 She was honoured with lots of awards in Bangladesh as well as abroad for example, the most prestigious award -Independence Day Award was given by the government of Bangladesh in 1979.

Feroza Begum died on September 9, 2014 in Apollo Hospital, Dhaka due to heart and kidney problems.

Two of their three sons, Hamin Ahmed and Shafin Ahmed are musicians. 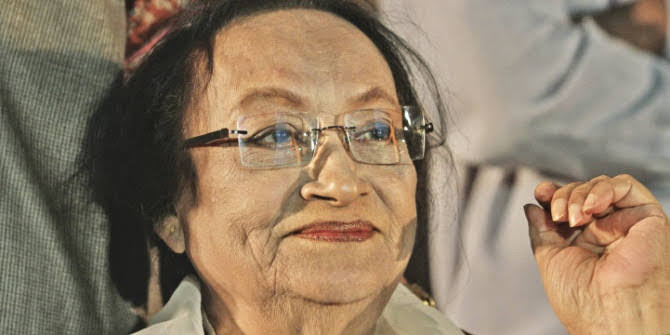