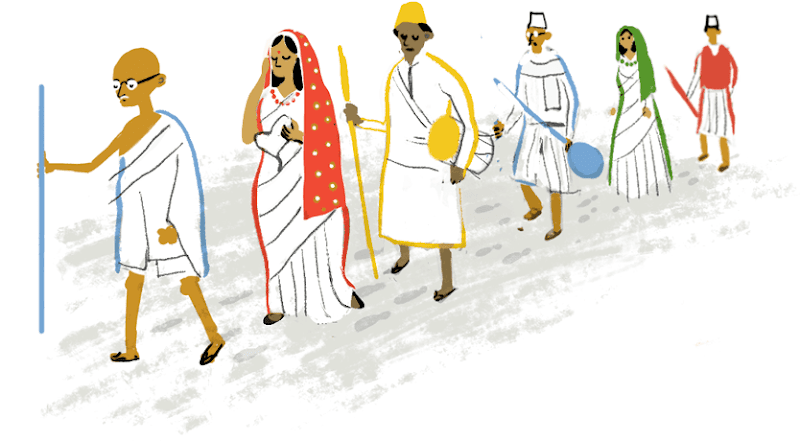 Mahatma Gandhi started the Dandi March on March 12, 1930  against the tax resistance and the British salt monopoly in colonial India. By this protest, he became the supreme leader of Indian movement.

As to remember this auspicious day, the Doodle shows in an innovative way. Leon Hong illustrated the Doodle for Indian Google users as to mark Indian Independence Act of 1947. 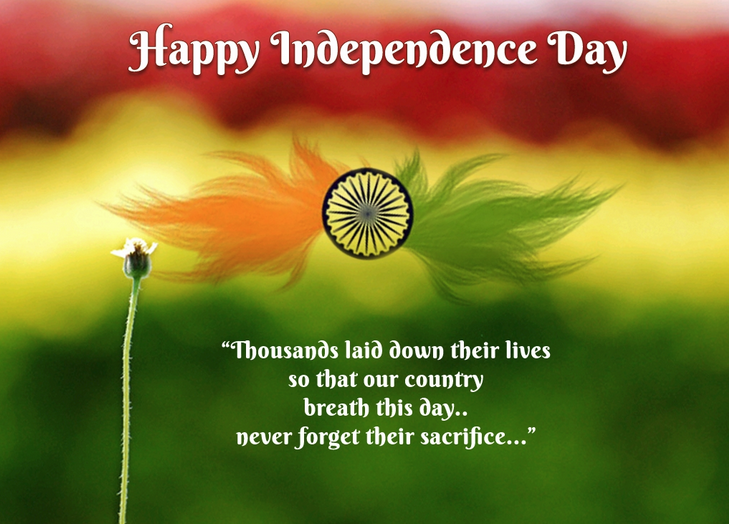 He began the march from Sabarmati Ashram in Ahmedabad, and the walk continued for 24 days. During his 24-day walk to Dandi, many Indians joined along the way. This march had sparked protests across India against British salt laws. Seventy eight volunteers participated in the 240-mile march in protest of unfair salt laws. It is also first campaign to have large number of Indians participating.

Last year, the internet giant Google had posted a Google Doodle celebrate Independence day of India by featuring the independent India’s first stamp, commemorating the 68th Independence day. The stamp was published on November 21, 1947 & there was written a slogan ‘Jai Hind’ on the top right hand corner.