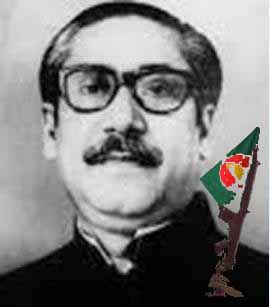 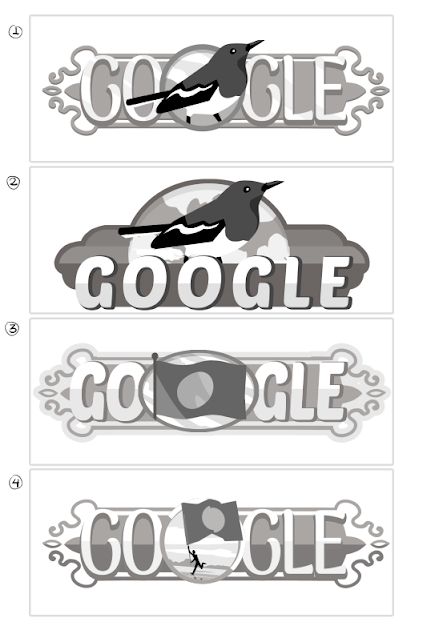 The logo has been seen in the search box on the homepage of Google through worldwide. When you click the doodle you’ll get information on the Independence Day of Bangladesh.

So guys how you celebrate the day? Don’t forget to share 🙂