Hey guys, do you know Audrey Hepburn? Audrey Hepburn was a popular world famous British actress and a renowned humanitarian.  Today on 4th May, 2014 Google Doodle celebrates the 85th birthday of Audrey Hepburn.

In British Google Search you’ll see this special Doodle. Hepburn was born in 4 May, 1929 at Brussels, Belgium.. He was died in 20 January 1993 at the age of 63. Hepburn was regarded as the first actress who won an Oscar,  a Golden Globe award and a BAFTA Award all for a single performance in the same year 1954. She got the Presidential Medal of Freedom  for her work as a UNICEF Goodwill Ambassador. Unfortunately one year later, she died of appendiceal cancer at the age of 63. Her death is also a terrible loss of an era. 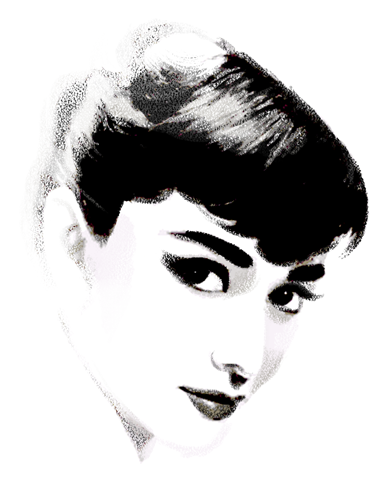 But her performance still remembered to the audience. For example, Sabrina, My Fair Lady, Breakfast at Tiffany’s, Charade, The Nun’s Story, Wait Until Dark, Roman Holiday etc masterful film make us cry as well as laugh.

So guys what do you think about this special Doodle on Audrey Hepburn?