Sachin Ramesh Tendulkar is one of the greatest batsman in cricket history. He is the second only person after Don Bradman in all time greatest list of Test cricket history. According to One Day Internationals history, Sachin is the most successful batsman & it assumes that no one will beat him. 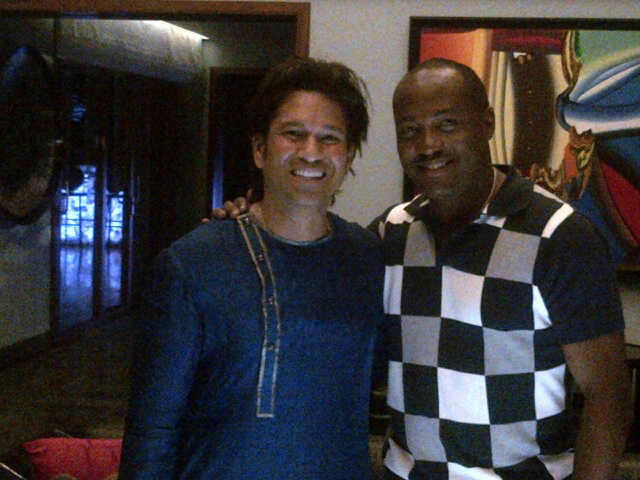 Here are records of Sachin Tendulkar: