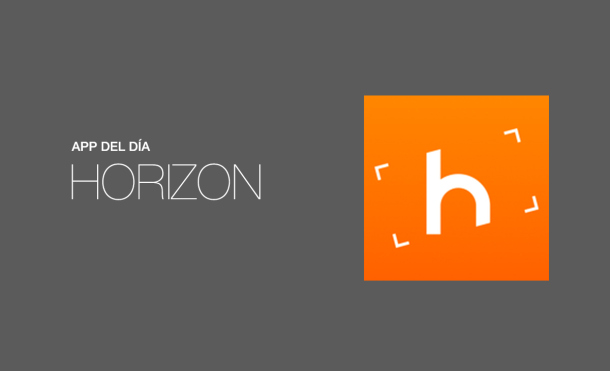 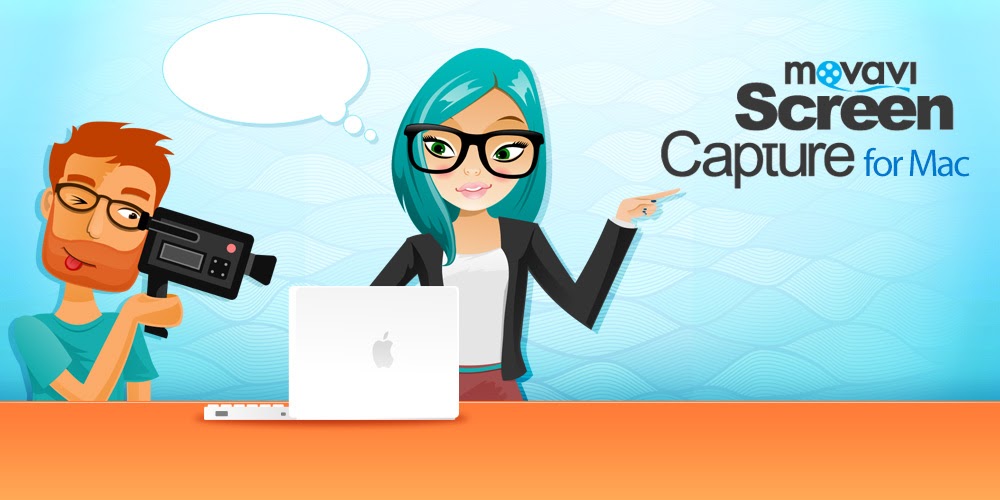 Normally if you were to use Movavi Screen Capture for Mac to record your screen you would first define the area that is to be captured. When you’re learning how to record audio on Mac however it really doesn’t matter, and you can select any part of your screen as you won’t be saving the video anyway.

Also Read:  Record Your Videos in a new way with Horizon

The one thing that you need to check on is that the ‘System Audio’ icon in Movavi Screen Capture for Mac is highlighted so that it records sounds from your Mac. If you want you can also activate the microphone icon beside it, if you’d like to capture sounds from your input device as well. Also Movavi MKV converter is the best choice when you are converting file formats such as AVI, VOB, M2TS, MP4, and AVCHD to the MKV format or doing just the opposite.

In any case when you are ready you can start recording using the controls in the panel. Once you have recorded the sound you can stop the recording, and review it in the preview window that will pop up. Assuming you’re satisfied, you can then save the sounds that you recorded – just be sure to select one of the audio formats that are listed in Movavi Screen Capture for Mac.

That is really all there is to it, and by this point you should have successfully captured the sounds that you wanted and saved them into an audio file. If you intended to also record videos then the only real difference is you would also have defined the capture area in Movavi Screen Capture for Mac more carefully, and saved it in a video format instead.

Now that you know what needs to be done to record sounds from your Mac using Movavi Screen Capture for Mac – be sure to give it a go. Odds are you’ll find it extremely useful to be able to save any audio content you like and transfer it over to other devices if you choose.