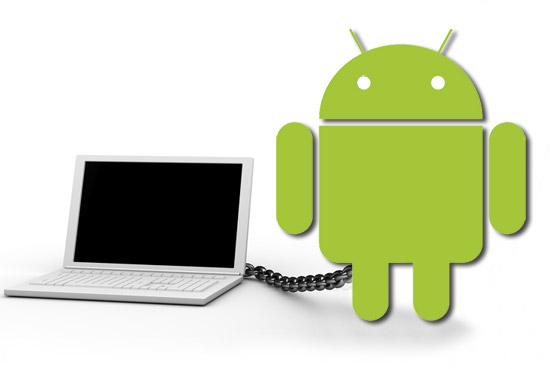 Windows 10 is finally here, the long-awaited successor to the unpopular Windows 8 platform. Microsoft faced a lot of criticism over their Windows 8 operating system as many users found the interface difficult to navigate, so how is Windows 10 an improvement? In this article, we look at some of the best new features in Windows 10 that promise a better computer experience and an operating system that is worth the upgrade. 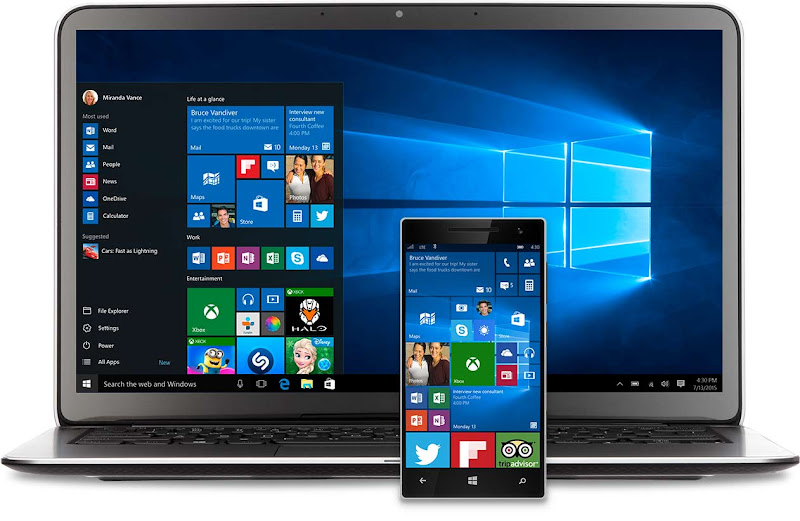 Windows 10 has plenty of excellent features that make this operating system well worth investing in. Unlike its previous incarnation, it has an easy to use interface and includes some exciting elements that make it a pleasure to use. Users are promised a futuristic and interactive experience that will sweep aside the competition. There is no issue like DNS probe or DNS issue that was with windows 7 or previous windows editions.

Possibly the best feature of Windows 10 is the return of the Start Menu. When Microsoft deviated from their traditional user interface with Windows 8, they found that the experiment fell afoul of popular opinion. The majority of users disliked the new layout which made the system difficult to navigate. Microsoft listened to consumers, and for the new Windows 10 system they have brought back the tried and tested Start Menu, albeit combined with some interesting updated graphics and incorporating the Live Tiles that were the iconic image of Windows 8. With the option to increase this menu to go full screen, this new feature should please fans of both old and new operating systems. DNS server internet issue is also solved in this updated version.

Already present on Windows Phone, Cortana has now made its move to your PC. One of the most striking new features that has been promoted by Microsoft for Windows 10, Cortana will be accessible from your home screen, located next to the start button, and promises to improve your computing experience. Able to be activated by typing or by voice command, this rival to iPhone’s Siri and Android’s Google Now will be able to provide a service that is individually tailored to you when you edit the facts that it knows about you.

If you are a gamer, this is good news for you. Windows 10 has an integrated app that enables users to control their Xbox One through their own PC. They will also be able to use the multi-player function to play games across both the PC and Xbox platforms and stream games to their own PC.

If you have several devices that use Windows, you are in luck. Windows 10 has a huge range of apps that work across all your devices and you will be able to enjoy the same appearance and feel of each app whether you use it on your tablet, mobile or PC while OneDrive will automatically sync and save your data.

With Windows 10, Internet Explorer has become a thing of the past. The new internet browser for Windows 10 is called Edge and includes a number of exciting new features including the ability to use different modes such as reading mode and annotation mode. When used in conjunction with Cortana, you can also enjoy having excess to extra information when browsing webpages, for example, when visiting a restaurant’s homepage, you will have the ability to book a table and view opening times thanks to Cortana.

Windows 10 has been designed with the future in the mind and this is the first computing platform to be holographic. Windows 10 works with the Microsoft HoloLens, a holographic computer that does not need to be connected to a PC in order to function and can create holographic experiences for users.

Providing a seamless user experience, Windows 10 offers a new feature called Continuum Mode on its laptops and tablets. If the operating system detects that a keyboard has been added or disconnected it will automatically switch between the mouse and keyboard on a laptop or a keyboard and touch mode on a tablet. This makes it much easier to user the system. 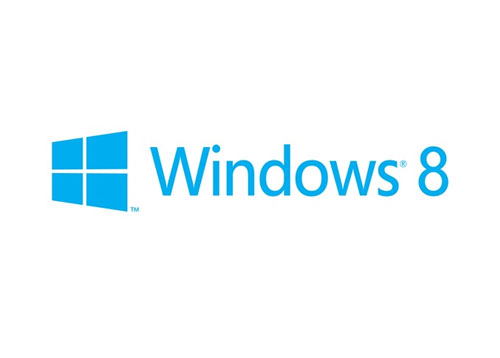 The hardware requirements will be same as Windows 8 machine. So if you run Windows 8 in your PC you don’t need to worry.  Windows 8, Windows 8.1 & Windows 10 have same specification:

Processor: 1 gigahertz (GHz) or faster with support for PAE, NX, and SSE2

Although not exactly a feature, one of the bonuses of Windows 10 is that it is free to upgrade to it if you are currently a user of Windows 8.1 and Windows 7. Also those with a Windows Phone that is currently running Windows 8.1 can enjoy the free upgrade for at least the first year after its release.

All these new features are pretty convincing to make you to upgrade to Windows 10 from your existing operating system. What are the features that you liked in Windows 10? Also don’t forget to check out PcAppSpot.com for useful Windows tips, tricks, guides and apps.